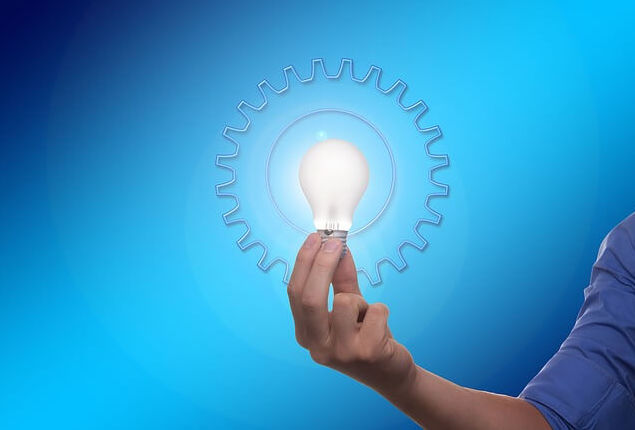 
One cannot eliminate human error from the trial court. Inevitably, each side will find areas for improvement once the trial has concluded. Unfortunately, it is too late to correct many human errors when the case is appealed. The result is often the loss of an issue that could otherwise be appealed.


Adding the appellate perspective during the trial court proceedings adds a view of the case from above, from the appellate court's perspective. Will the case provide a favorable story within the confines of the law? Will the evidence and expert witnesses support the desired outcome? Will the rules of evidence be used wisely to admit favorable evidence and exclude unfavorable evidence, where possible? The goal is to reduce, not eliminate, human error.


Attorney William Driscoll offers appellate perspective. He offers an unbiased view of the theory of the case and of the evidence. He looks for holes in the case, from multiple angles, and offers suggestions for dealing with them. He offers strategies for admitting promising evidence and excluding damaging evidence. He provides trial counsel with words of art from the appellate world to aide the case should an appeal result. He offers appellate-level legal research and writing services for filings in the trial court.


Litigation success is dependent on a number of factors, some of which are within your control. Adding appellate-level perspective to your trial team on a short-term or long-term basis might tip the scales in your favor. Call Appellate Attorney William Driscoll (978-846-5184) to learn more about his trial consultation services.