Attorney Driscoll offers post-conviction and criminal appeal services for cases originating in Massachusetts State Court System. He seeks to identify and pursue every viable option in the Massachusetts and Federal Court systems.

An interlocutory appeal is a timely challenge to a pretrial motion in the appellate court. For example, the grant or denial of a motion to suppress evidence. 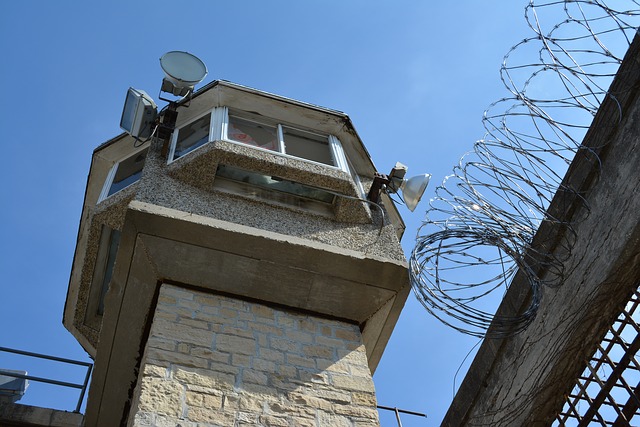 Direct appeal is a timely challenge to a final trial court decision in the appellate court. For example, a trial conviction or ruling on a collateral appeal motion. 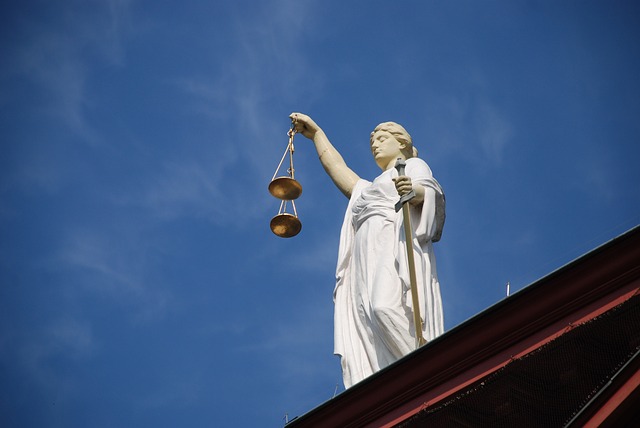 A collateral appeal seeks to challenge some aspect of a conviction. For example, to withdraw a guilty plea, a new trial motion, or a motion seeking to new evidence.


A criminal conviction has consequences for the defendant and their family for years and decades into the future. There are many forms consequences besides incarceration. There is the forfeiture of rights and immigration status. There is the impact on public benefits such as housing and education. If a future crime is alleged then there is increased bail, pretrial detention, and the real potential for an increased sentence upon conviction in the State and federal courts. To learn more, call Attorney Driscoll for a consultation: 978-846-5184.